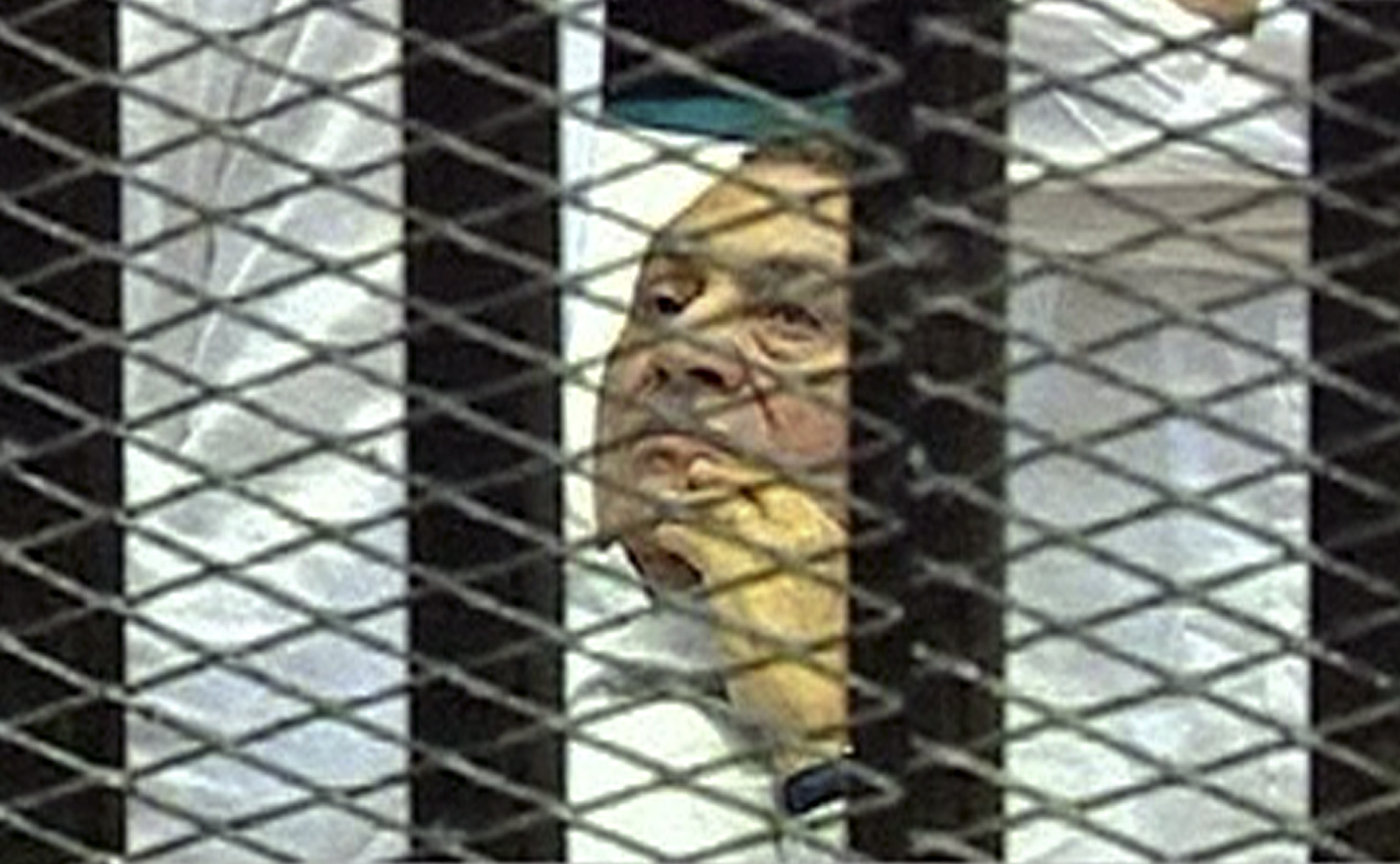 FILE – This Aug. 3, 2011 image made from video by Egyptian State Television shows Hosni Mubarak, 83, lying on a hospital bed inside a cage of mesh and iron bars in a Cairo courtroom as his historic trial begins on charges of corruption and complicity in the killing of protesters during the uprising that ousted him. Guilty or not, Saturday’s verdict in the Hosni Mubarak trial may only add to Egypt’s polarization. The country is bracing for a heated runoff for president pitting the ousted leader’s protege and last prime minister against an Islamist from a group that the old regime repeatedly cracked down.(AP Photo/Egyptian State TV, File)

The Kingdom of Saudi Arabia (KSA) is emerging as a thriving international business hub as the ...

To ensure sustained economic advancement and growth it is imperative to support youth ...

The construction industry is one of the most sensitive to economic cycles and the COVID-19 ...

Until a few years ago, most mid-sized businesses gave little thought to how their accounting ...