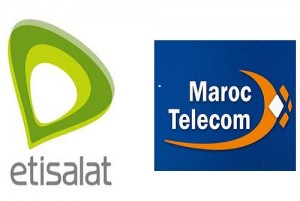 The Emirates Telecommunications Corporation (Etisalat) announced today that it expects the closing of the acquisition of Vivendi’s 53% shareholding in Itissalat Al Maghrib (Maroc Telecom) to be completed on 14th May 2014.

Strong commitment to excellence and innovation has seen Etisalat become one of the world’s fastest-growing telecom groups, rapidly expanding across Asia and Africa, the telecommunications services provider said.

“Its U.A.E. operations, strategically located at the crossroads of East and West, enables Etisalat to be the major hub in the Middle East for Internet, voice, broadcast, roaming and corporate data services.” Etisalat now is servicing 145 million customers in 15 countries.

Maroc Telecom is the main telecommunication company in Morocco.