Deals of the day — mergers and acquisitions

The following bids, mergers, acquisitions and disposals were reported by 2000 GMT on Thursday:

** Activist investor Carl Icahn sued Dell Inc and its board on Thursday, his latest attempt to derail a $24.4 billion buyout bid by founder and CEO Michael Dell. 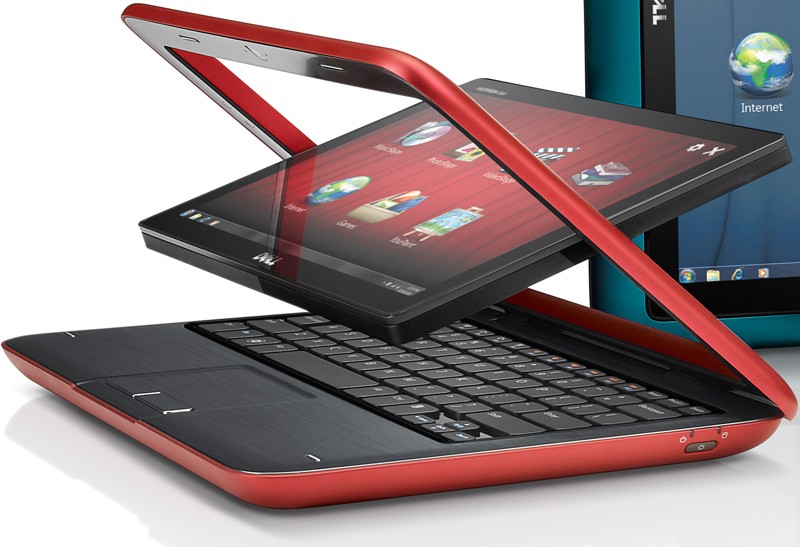 Some of Dell Inc’s largest investors who have abstained from voting on a $24.4 billion bid led by founder Michael Dell to take the No. 3 PC-maker private told the company’s board this week that they would back the deal at the buyout group’s latest offer price, three sources close to the matter said.

** Singapore’s DBS Group Holdings Ltd said it has little appetite for acquisitions after a $7.2 billion bid for PT Bank Danamon Indonesia Tbk stumbled, adding that it would instead redouble efforts to expand its existing Indonesian operations.

** Spanish infrastructure firm Abertis Infraestructuras SA sold its stake in London’s Luton airport in a deal worth 502 million euros ($667 million), the latest step in a plan to divest its airport assets.

The company will also exit its investment in Telecom Italia SpA, though it will do so at the right conditions, Chief Executive Mario Greco said.

** Spanish utility Iberdrola SA said it had closed a deal to sell its Polish wind farms to the country’s state-controlled utilities PGE and Energa.

** Britain could soon start selling its stake in Lloyds Banking Group after the country’s largest retail bank accelerated a turnaround and flagged a return to payouts for shareholders.

** Kazakh miner ENRC on Thursday dismissed as “unfounded” what it said were efforts by an anti-corruption pressure group to block a buyout bid by its founders, citing allegations one of the company’s subsidiaries breached sanctions against Zimbabwe.

** Spain’s biggest telecoms operator Telefonica signed a deal with No. 4 provider Yoigo on Thursday allowing it to use its rival’s superfast mobile Internet frequencies in exchange for access to its broadband assets.

** Italy’s biggest commercial broadcaster Mediaset said on Thursday it did not expect to forge any partnership for its unprofitable pay-TV unit Mediaset Premium at the moment.

** Russian coal miner Mechel OAO said it is selling its ferroalloy assets to Turkey’s Yildirim Group for $425 million and would use the proceeds to shrink its debt of more than $9 billion as well as invest in core projects.

** Italy’s Finmeccanica SpA is still in talks to sell non-core assets, likely to include transport and energy businesses, despite long delays that have frustrated investors and prompted credit rating downgrades, its chief executive said.

** The Indian government will sell shares in three state-owned companies through a share auction on Friday to meet the market regulator’s rules of minimum 10 percent public shareholding in state-run firms.

** Coal miner Walter Energy Inc said it is aiming to raise $250 million from asset sales over the next nine months after reporting a second-quarter loss on Thursday as weak coal prices weighed on revenue.

** Apollo and TPG Capital are among buyout funds holding the debt of IVG with the aim of taking control of the Germany property group as last-ditch talks with creditors near an end, three sources close to the situation told Reuters.