Belgian chemicals and plastics company Solvay said on Monday it and partners had started the construction of one of the world’s largest hydrogen peroxide plants in Saudi Arabia. 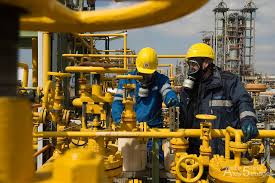 Solvay and Sadara Chemical Company, a joint venture of Saudi Aramco and Dow Chemical Co, are building the 300,000 tonne per year plant at Sadara’s chemical complex in Jubail Industrial City II, with a start-up seen in 2015.

The unit, the third joint venture plant for Solvay, will supply Sadara with a feedstock for making propylene oxide, itself used in the production of polyurethane plastics.