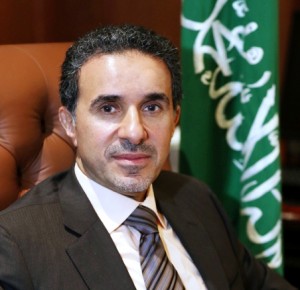 Saudi Ambassador to Australia and New Zealand Nabil bin Mohammed Al Saleh met in Sydney today a number of business leaders and presidents of companies of Australian state of New South Wales.
During the meeting, they discussed ways of enhancing trade, economic and investment relations between Australia and the Kingdom of Saudi Arabia.
Addressing the meeting, Ambassador Al Saleh considered the meeting as an opportunity for dialogue and advancing the horizons of cooperation to new areas to put forward views on investment opportunities in the two countries, their advantages and ways of strengthening them.
For their part, the Australian businessmen stressed their desire for cooperation with Saudi businessmen and investment in the Kingdom, especially in the areas of infrastructure, education and advanced technology.