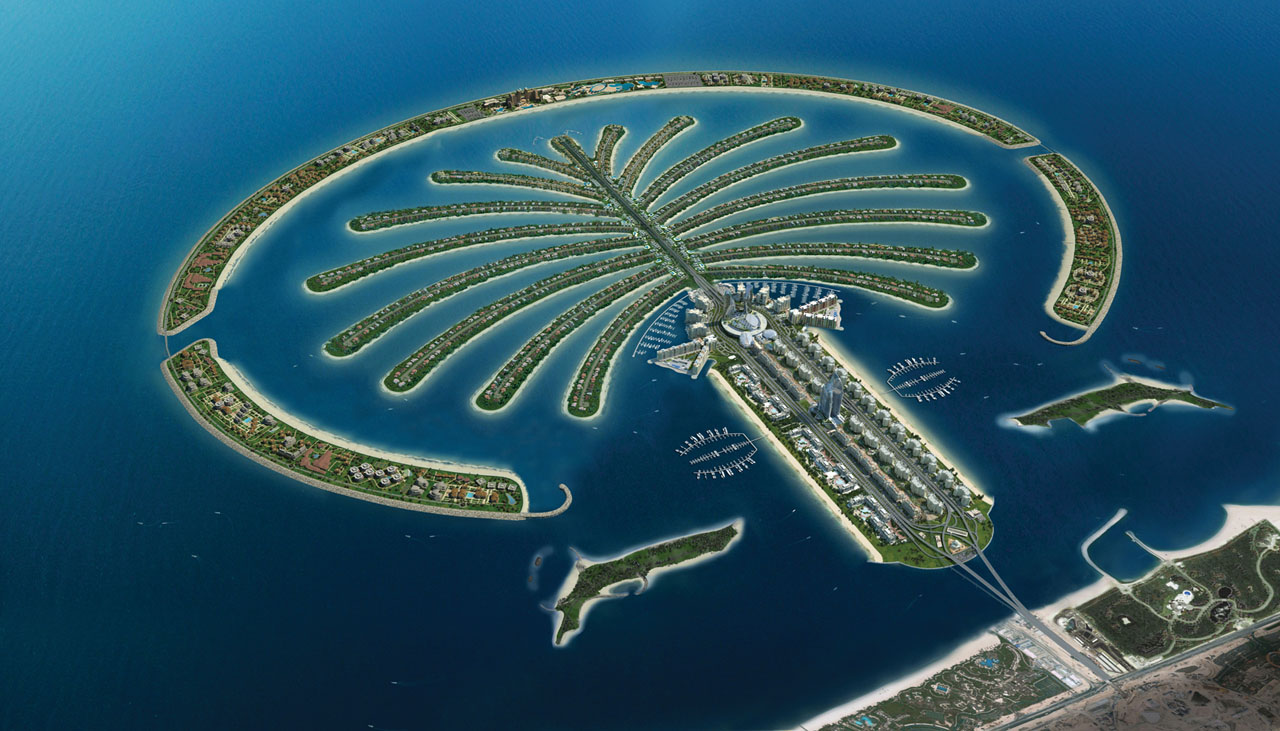 The 2015 financial results highlight yet another year of strong performance by Nakheel, reflecting the execution of a carefully planned business strategy that continues to contribute to the overall strengthening of the real estate sector in Dubai and in laying the foundation of a robust and a sustainable business. Delivering better financial performance year-on-year has been made possible by the ongoing support from customers and investors, the Government of Dubai, Nakheel’s board of directors and other stakeholders, the company said.

While development remains Nakheel’s core business activity, the plan to increase cash-generating assets of the business is also paying dividend with combined revenues from retail and residential leasing increasing their overall share in the company revenues in 2015 compared to 2014. With its first hospitality asset, the Ibis Styles Hotel at Dragon Mart, operated by Accor, commencing operations earlier this week, Nakheel is well on course to diversify its revenues from various real estate sectors.

During the financial year 2015, Nakheel handed over 847 units to customers across its Palm Jumeirah, Al Furjan, International City, Jumeirah Village, Jumeirah Park and Jumeirah Heights communities. Nakheel has delivered around 9,700 units between 2010 and 31st December 2015. Strong demand across retail and residential leasing ensured that all the assets and units currently operational are occupied and increasingly in demand.

Nakheel Chairman, Ali Rashid Lootah, said, “We are pleased to announce yet another year of strong financial performance. Nakheel’s profits have steadily improved from AED0.96 billion in 2010 to AED4.38 billion in 2015, reflecting our strong commitment to deliver to our customers who have placed immense trust and confidence in Nakheel.

“2015 saw the completion of Dragon Mart 2, the first phase of expansion at Dragon City which, in subsequent years will contribute significantly in diversifying our revenue streams. In 2015, Nakheel awarded new contracts to the tune of AED8 billion for various projects currently under development, including The Palm Tower, Deira Islands Night Souk, Warsan Souk and the Circle Mall. These are expected to contribute significantly to the local economy and further strengthen the local real estate market.

“Our strong results are also evidence of the ongoing support from the Government of Dubai, Nakheel’s Board of Directors and our management and staff in contributing to the overall growth of Nakheel and Dubai’s real estate sector.

“Our strategy to have a more diversified business is taking shape. Our first hotel has opened, Dragon Mart 2 is now operational, and we expect to complete and start operations of the first phase of our Ibn Battuta Mall expansion in 2016. These projects will contribute to our recurring revenue which is expected to grow in subsequent years as more projects are completed, making Nakheel a key player in Dubai’s retail, leasing and hospitality businesses.

“Our trade creditor Sukuk is due to mature in August 2016 and Nakheel is well-placed to honour this financial commitment from its own internal resources, which will successfully conclude the last of any restructuring-related matter. In conjunction with this major undertaking, we will continue to build on our improved performance in 2016 and implement our growth plans.”