BMW i8 spyder rendered ,should arrive next year

Theophilus Chin, a well-known designer which uses to render future models, decided to imagine how the Spyder version of the BMW i8 will look like. 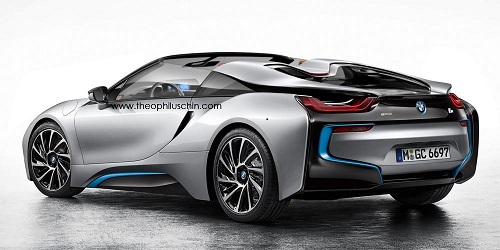 With the plug-in hybrid model revealed at Frankfurt, the open-top model could debut in 2014 and is very likely to be already in the final production stages. 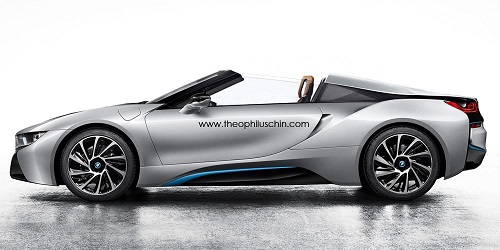 Besides the new roof, the BMW i8 Spyder will use the same hybrid powertrain which consists of a 1.5-liter gasoline unit producing 231 horsepower and 320Nm of torque but also an electric motor offering an extra 131 horses.

The combined output will be 362 horses and 570Nm of torque with a six-speed automatic transmission to handle the power. The 0-100 km/h sprint is expected to be possible in about 4,5 seconds with a similar driving range of 500 kilometers in hybrid model. Fuel economy figures will be also identical at 2,5 liters/100km or 113mpg UK 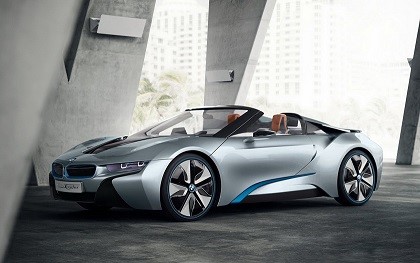