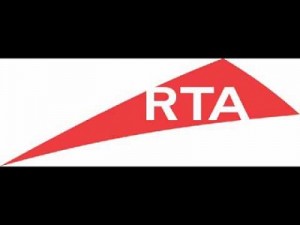 The Licensing Agency at the Roads and Transport Authority, RTA, will start diverting an array of services in Dubai to innovative and smart channels, starting from June1st.

Ahmed Bahrozyan, CEO of RTA Licensing Agency, said, “As part of the initial phase of the project, some services relating to the renewal of driver licenses, issuance of replacement of lost or damaged driver licenses, issuance of experience certificates as well as To Whom It May Concern certificates will be shifted from the seven front-end centres in Dubai Emirate to smart channels such as RTA website, call centre, trusted agents, and eye-sight testing centres.” The CEO of the Licensing Agency stated that the delivery of such services through front-end centres will be confined to four centres only, namely: Al Manara Centre, Al Tawar Centre, Tasjeel Centre, and the JBR Service Centre, in order to make the service still available to some community segments who are not in a position to interact through other channels.