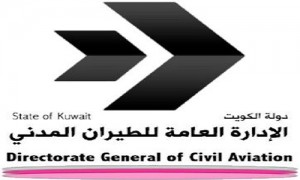 Kuwait and Hungary signed an agreement for air transport, bilateral air service, and civil aviation security after recent talks in Budapest.
The agreement aims to achieve further air transport facilitation between both nations, Kuwait’s civil aviation body chief Fawaz Al-Farah, who headed his side, told KUNA.
They also signed a memo of understanding allowing the state carrier of either country to fly directly to the other, without any operational barriers.
The move comes amid Kuwait’s plans to increase its connections with destinations worldwide, he added, and as both countries prepare to celebrate the 50-year anniversary of the launch of their diplomatic relations.