A survey is warning that some 40,000 small businesses in Greece are likely to close in the second half of 2013 at a cost of up to 90,000 jobs despite a major bank rescue program implemented before the summer, AP reported. 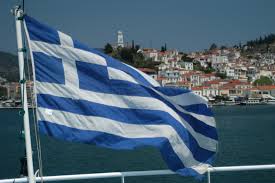 However, the small business survey conducted between July 10 and 16 and published Tuesday found that the 50 billion euro ($66.7 billion) bank recapitalization was likely to result in a modest decline in the rate of closures, from an estimated 55,000 in the first half of the year. Greece’s conservative-led coalition government has promised to lead the cash-strapped country out of recession and return to bond markets next year. The bank rescue program was part of the country’s second international bailout and considered central to returning Greece to financial health.