Designer Christopher Guy Harrison passed away at the age of 59 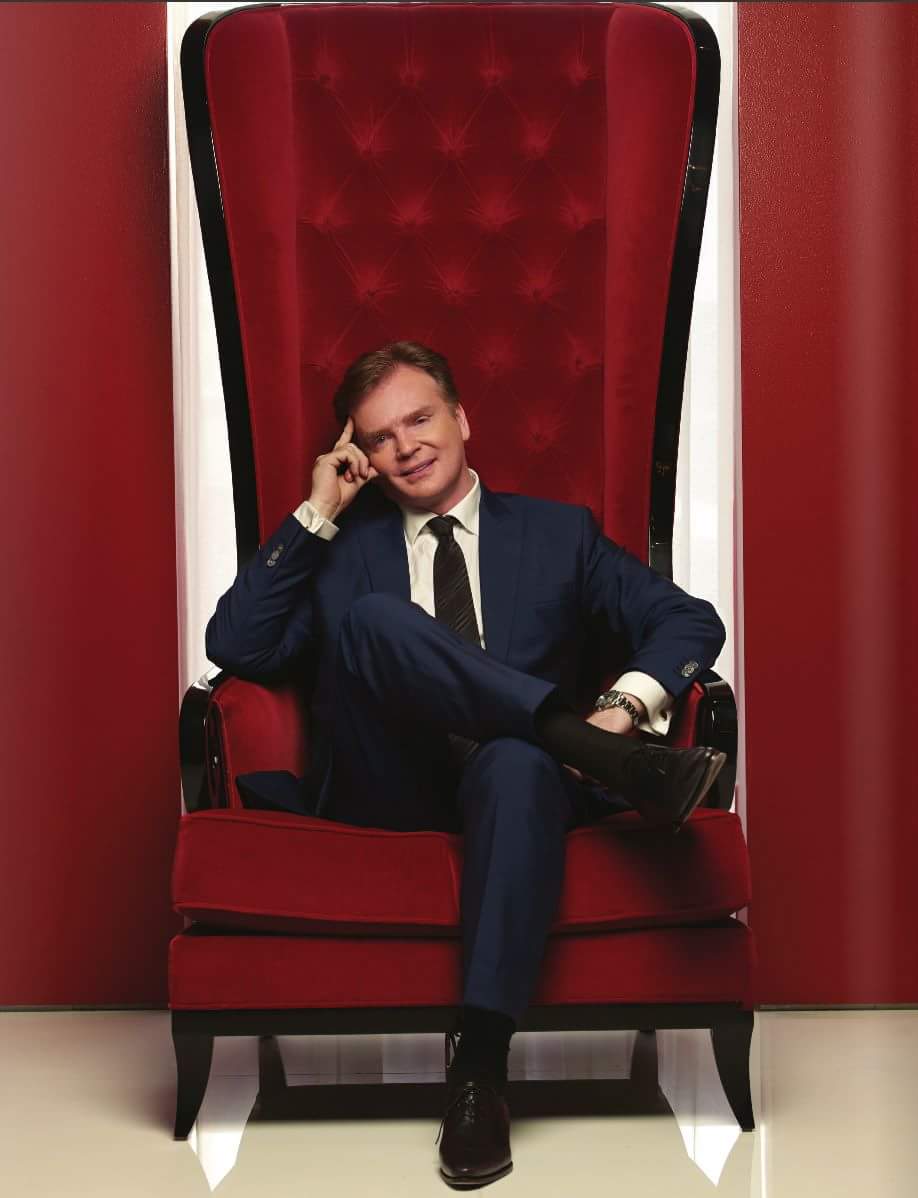 British designer Christopher Guy Harrison has died  after a brave 21 month-long battle, on August 19 2020, at age 59 in Singapore, due to complications from lung cancer.

Known to friends as “Chris,” to family as “Guy,” and to his beloved team in Indonesia as “Mr. Chris,” he created his eponymous line of furnishings and leaves behind two wonderful sons, a loving wife and an incredible legacy of luxury decorative design.

Chris was the recipient of numerous international awards, including the British Interior Design Association’s ‘Outstanding Design Award’, and the Las Vegas Design Centre’s prestigious ‘Design Icon Award’. He has furnished some of the world’s most extravagant properties, such as the iconic Savoy Hotel in London, the Georgian Restaurant at Harrods, the Wynn Resorts in Las Vegas and Macau, the Ritz Carlton in Tokyo and the Presidential Suite at the Beverly Hills Hotel. For his many outstanding contributions to the arts he was awarded an honorary doctorate in Los Angeles in May 2014.

Chris leaves Tony Mitchell to lead and continue the outstanding legacy of Christopher Guy and Faith Teo to lead Java Valley, a cutting-edge technology company and marketplace aggregator for the furnishings industry.

He is survived by his wife, Kisa Harrison and his two children.