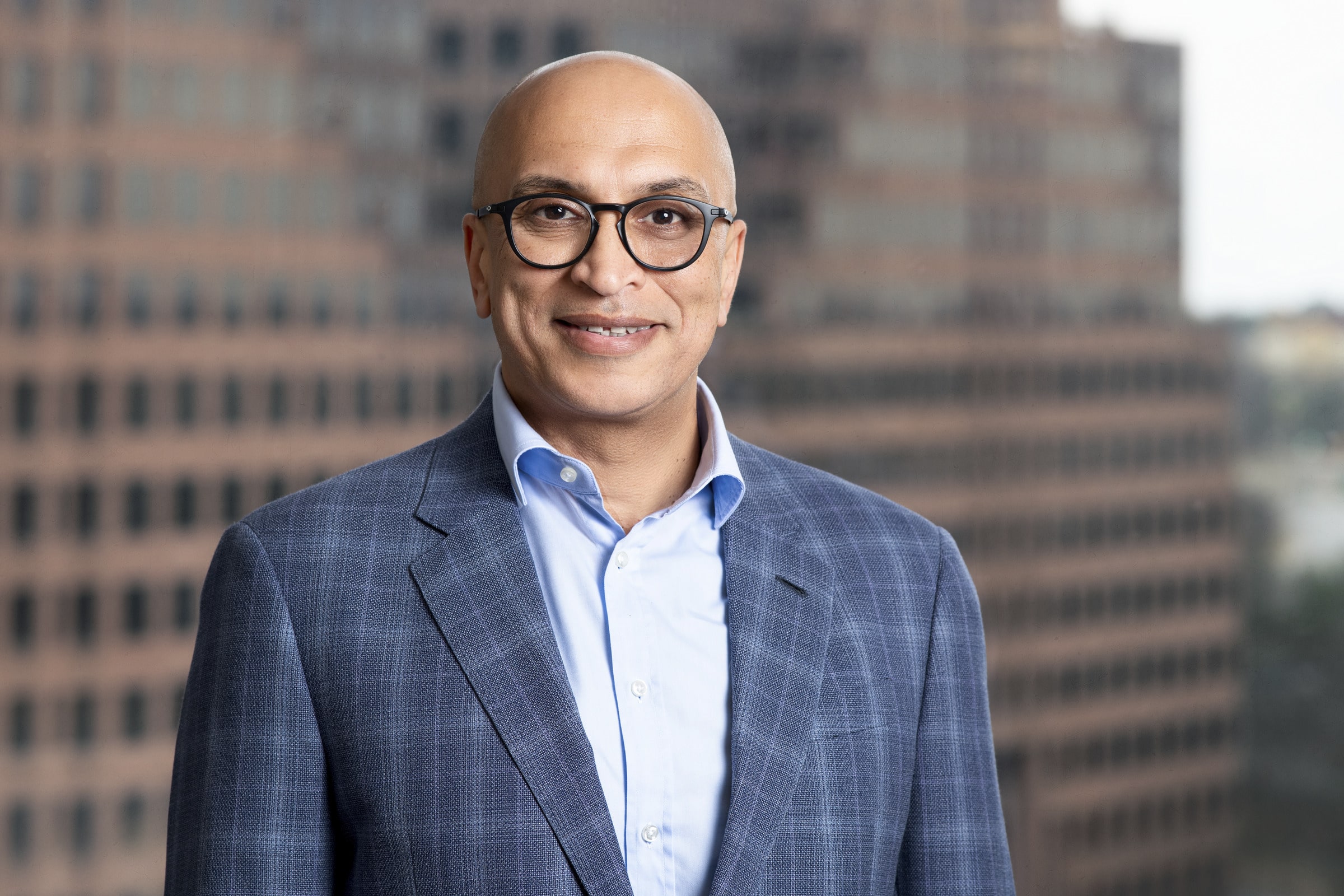 CallisonRTKL (CRTKL) has announced the appointment of Ashraf M Fahmy, CPA as Chief Financial Officer (CFO) and will sit in Washington DC. In addition to leading finance and accounting, he will serve as an integral member of the strategic mergers and acquisitions team to bolster the breadth and strength of the firm in the marketplace.

As an Egyptian national, Fahmy is particularly passionate about the firm’s presence in the Middle East and North Africa, and the active role that it plays in supporting visionary government initiatives to create smarter and happier regional communities.

CRTKL has been present in the region for over two decades and has played an important role in some of the region’s most high-profile developments.  In Egypt, the firm has been involved in projects including Ras El Hekma, LEED-Gold certified mall, City Centre Almaza (CCA), and one of the largest children’s oncology centers in the world, Cairo Children’s Cancer Hospital Expansion.