The price of oil rose Monday after disappointing U.S. housing figures led to speculation that the U.S. Federal Reserve might take a very gradual approach toward winding down its economic stimulus. 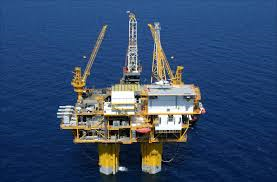 Benchmark oil for October delivery was up 50 cents to $106.92 a barrel at midday Bangkok time in electronic trading on the New York Mercantile Exchange. The contract gained $1.39, or 1.4 percent, to close at $106.42 on Friday. Oil rose after the U.S. government said that Americans cut back sharply in July on purchases of new homes, a sign that higher mortgage rates may weigh on the housing recovery, according to AP. Brent crude, which sets prices for imported oil used by many U.S. refineries, gained 21 cents to $111.25 a barrel on the ICE Futures exchange in London.