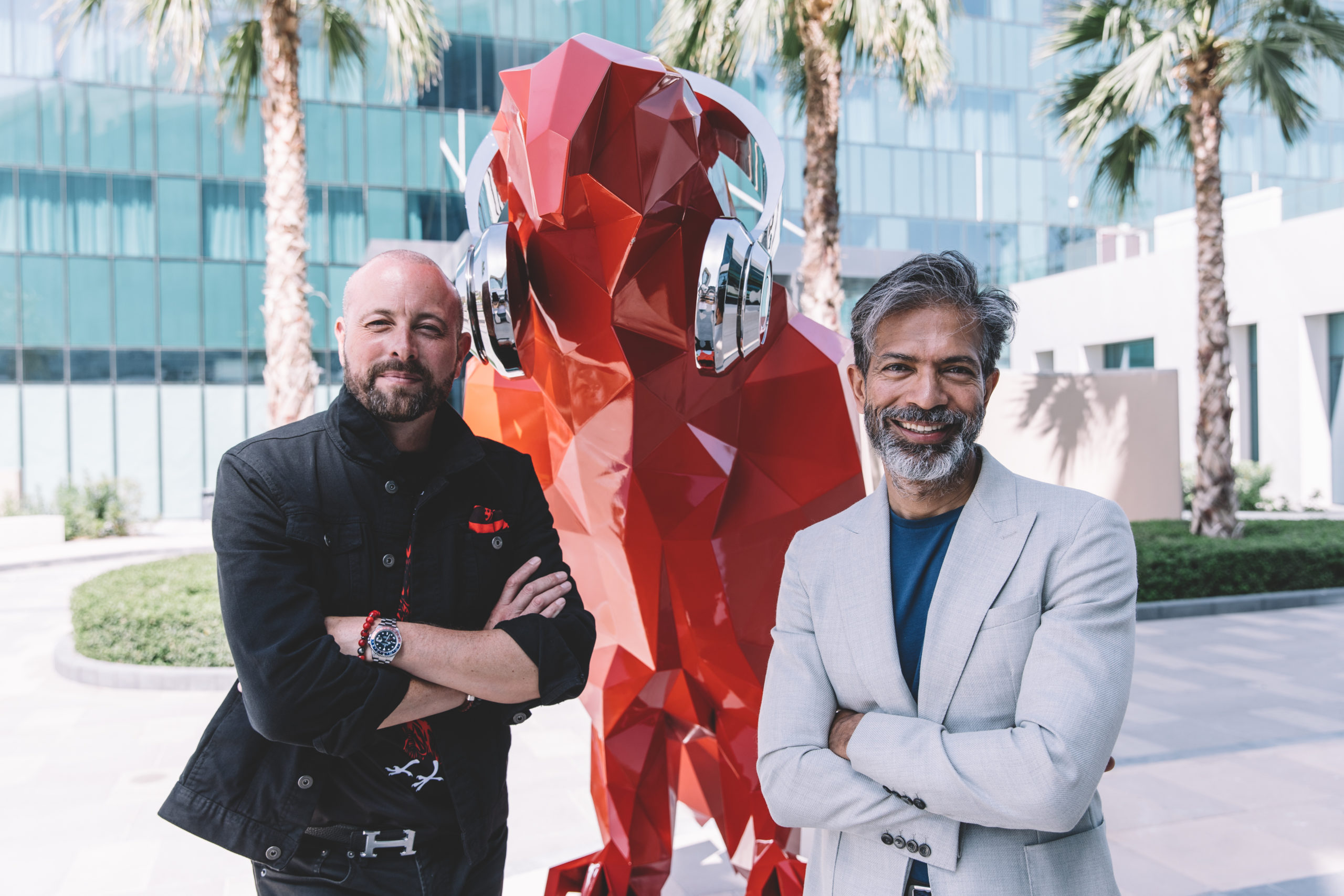 Radisson RED Hotel unveils their latest sculpture designed by Neel Shukla. The falcon sculpture marks the opening year of the hotel and strengthens ties with the local art scene.

Located at Dubai Digital Park, in Dubai’s first ever smart city project built with the latest AI and IOT technologies, Radisson RED Dubai Silicon Oasis was the first of the Radisson RED brand to launch in the Middle East this year. Bringing forward-thinking style to the desert, the brand presents a playful twist on conventional hotel stays, offering a culinary hangout with a casual feel and a bustling social scene. Having already worked with a collaborative of locals artists on the hotels distinctive bespoke wallpaper, Radisson RED appointed Neel Shukla and his team to continue the theme of capturing elements of the local history and culture while recognising the cities modern art, music and fashion scenes. 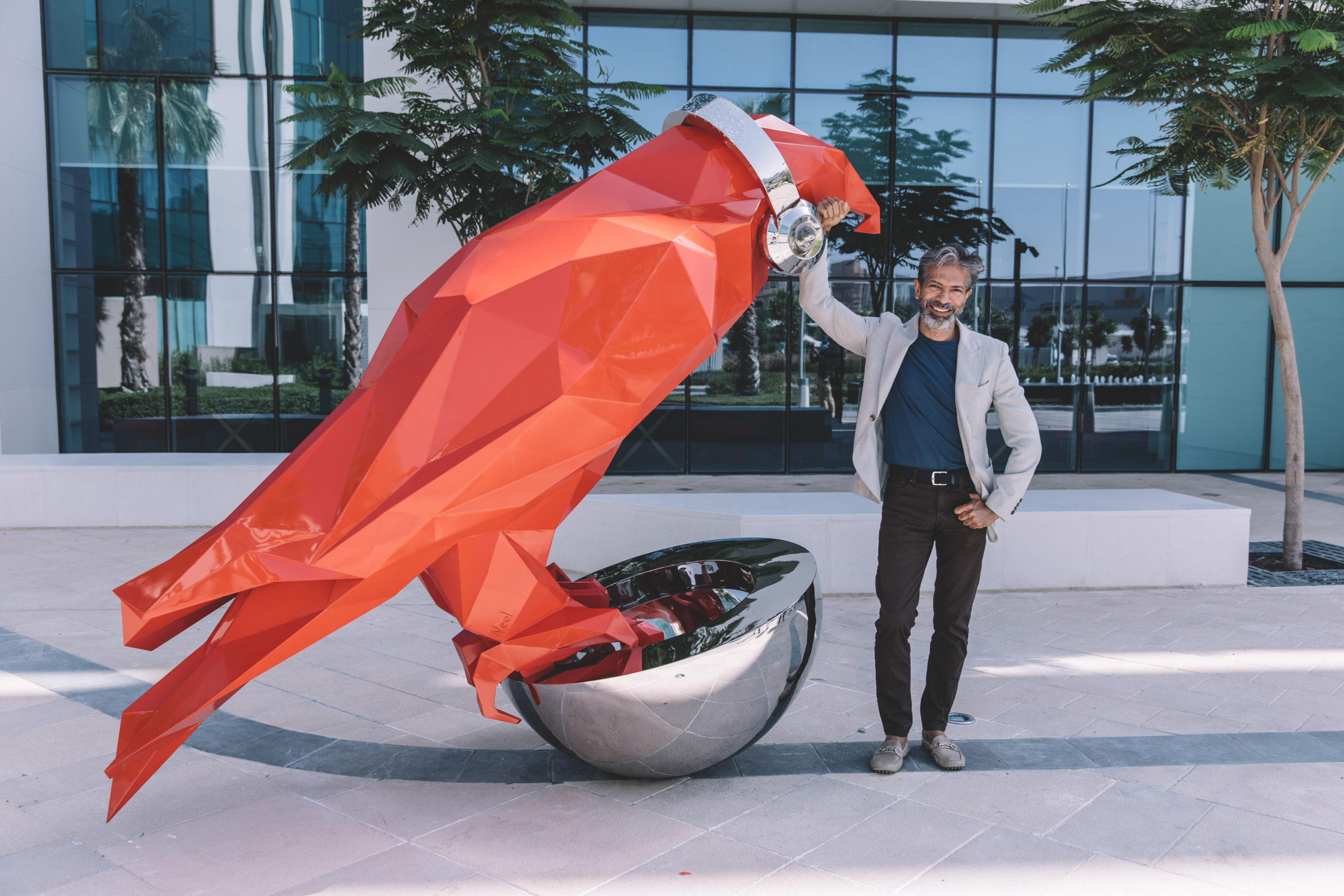 Shukla operates Four Winds Gallery in Dubai Design District and other notable works include the W sculpture at W on the palm. Of this project, he said; “RED is such a refreshing brand with a great energy about it. I knew right away this was something I wanted to be involved in. Dubai is probably the most avant-garde city when it comes to art. Quirky art pieces are showcased in so many unique places and spaces all over the city and RED is such a cool space highlighting this vibe and spirit. Visitors indulge in this selfie heaven, hence every wall and every area deserved an incredibly distinct element and story. The falcon will be the first thing people see and so I wanted to create a statement. We wanted to feature the falcon in a powerful way, yet making it unpredictable. The headphones resting on the falcon’s neck signify the falcon’s connection to the new generation and follows the overall design direction of the hotel. It has been a long journey to not only design this piece but ensure its safe installation and I’m very proud and excited to finally see it land”

The falcon, which is 2.5m long and 2.2m high is made of marine grade stainless steel. The completion of the project took nearly 18 months.

Stuart Birkwood, Curator at Radisson Red Dubai Silicon Oasis, said: “Before opening Radisson RED, one of the things that truly excited me was how each city which had already hosted a RED had truly made it its own. Art is at the core of the brand and it was important to me to make sure that our Art was truly representative of everything Dubai had to offer. The falcon is a national symbol for the UAE and we’re really excited to present a new sculpture to our community which captures both the cities great heritage and its modern culture. Dubai has such a bustling art scene that so many don’t know about and we hope we can highlight that more. Neel and his team have worked really hard and we can’t wait to unveil a new landmark within Silicon Oasis”

The falcon can now be seen at the main entrance to Radisson RED Dubai Silicon Oasis in Dubai Digital Park.