Emaar Properties and Emaar Malls to merge Pact between UAE, Philippines on Filipino workers a ‘historic model’ India offers incentives to Tesla Tips for sleeping better during the pandemic Tsitsipas, Khachanov up in Rotterdam; Pegula sets up Kvitova semis in Doha 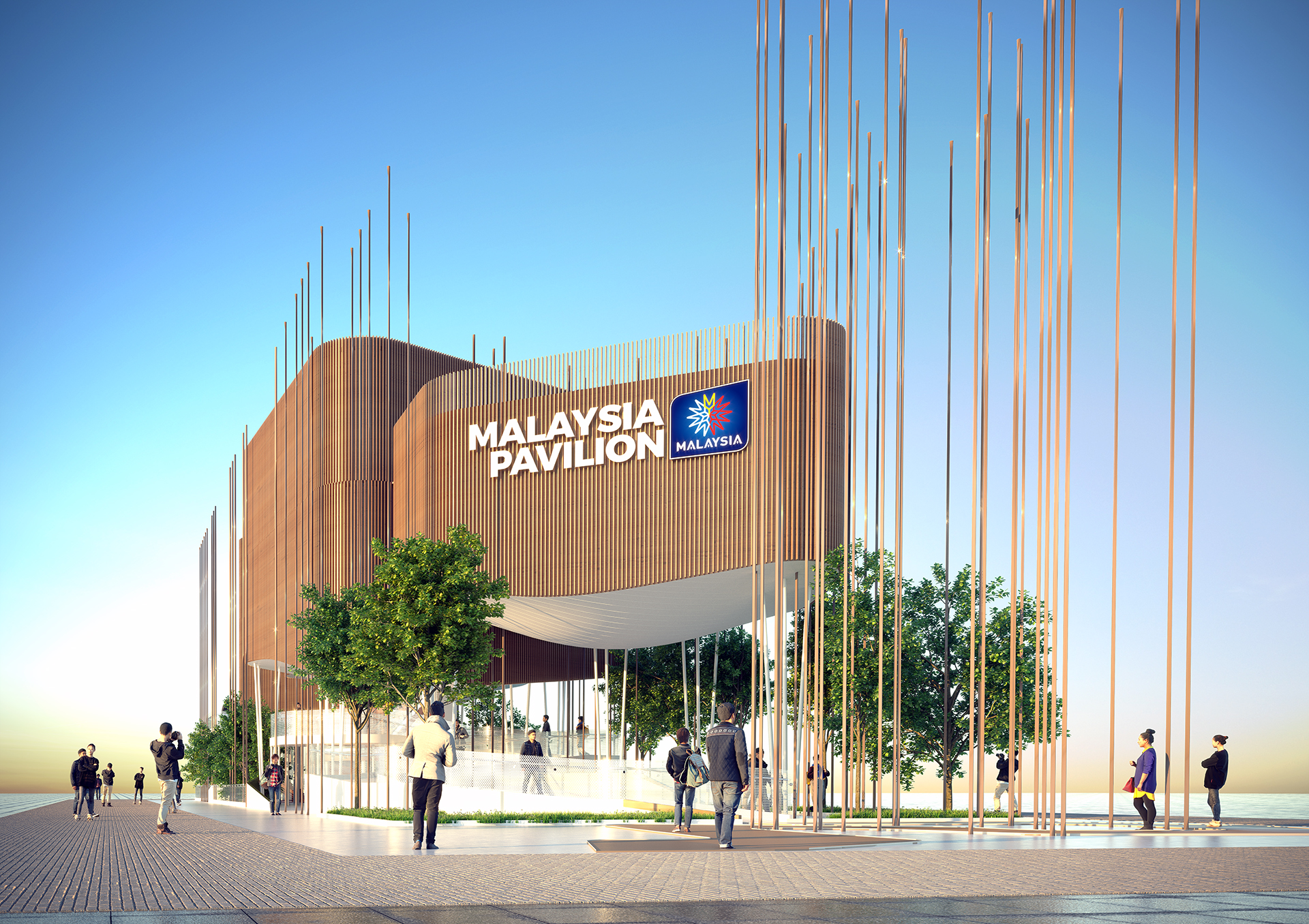 Their importance gained substantial tractions as countries of the world intensify negotiations to enhance international cooperation to combat climate change following the implementation of the first phase of the Kyoto Protocol (2008-2012) in which developed countries would reduce 5% of their emissions from 1990 levels.

The role of forests as both emission sources and carbon reservoirs was acknowledged and addressed, namely with the mechanism known as Reducing Emissions from Deforestation and Forest Degradation in developing countries (REDD-plus) adopted in 2007 at the 13th Conference of the Parties to the United Nations Framework Convention on Climate Change in Bali, Indonesia.

It has to be pointed out that the pluses referring to the role of conservation, sustainable management of forests and enhancement of forest carbon stocks are significantly important for many developing countries where deforestation rates are relatively small.  This means that such countries would be compensated for having kept their forests as the lungs of the world, hence REDD-plus would be an effective policy approach to prevent deforestation.

Contrary to the disinformation surrounding Malaysia’s so-called high deforestation rate, one indisputable fact stands out. To date, more than 50% of the country’s landmass is still blanketed by forests after 63 years of post-independence nation-building.

How did a country that relied heavily on its primary resources, an economic activity carried over from the colonial period, is able to maintain so much of its forest areas amidst population growth and meeting demands for more infrastructure and pressure to extract more timber?

The answer lies in the appreciation and farsighted vision of the country’s leadership towards sustainable development.

In many Malaysia’s official statements concerning sustainable development at international fora, the byname “Rio pledge’ is frequently referenced. It is linked to the bold pledge of maintaining at least 50 per cent (16.5mil ha) of our relatively small landmass as forest.

The watershed year was 1992. The venue was Rio de Janeiro, a city in the southeastern region of Brazil on the Atlantic coast. Nearly 30 years ago, countries of the world got together at the United Nations Conference on Environment and Development (UNCED) in Rio de Janeiro and agreed that environmental protection and development are not necessarily mutually exclusive. And developing countries must not be forced to give up their rights for a better standard of living in the name of environmental protection. Basically, everyone agrees that achieving sustainable development requires balancing the three pillars – economic, environmental and social – the vital aspects of modern days societies.

As a member of the developing world, Malaysia was a vocal advocate for the rights to development, to industrialise, to eradicate poverty and to prosper. This legitimate desire to be a developed nation in the near future will inevitably mean some forested areas will have to give way for Malaysia’s economic transformation. 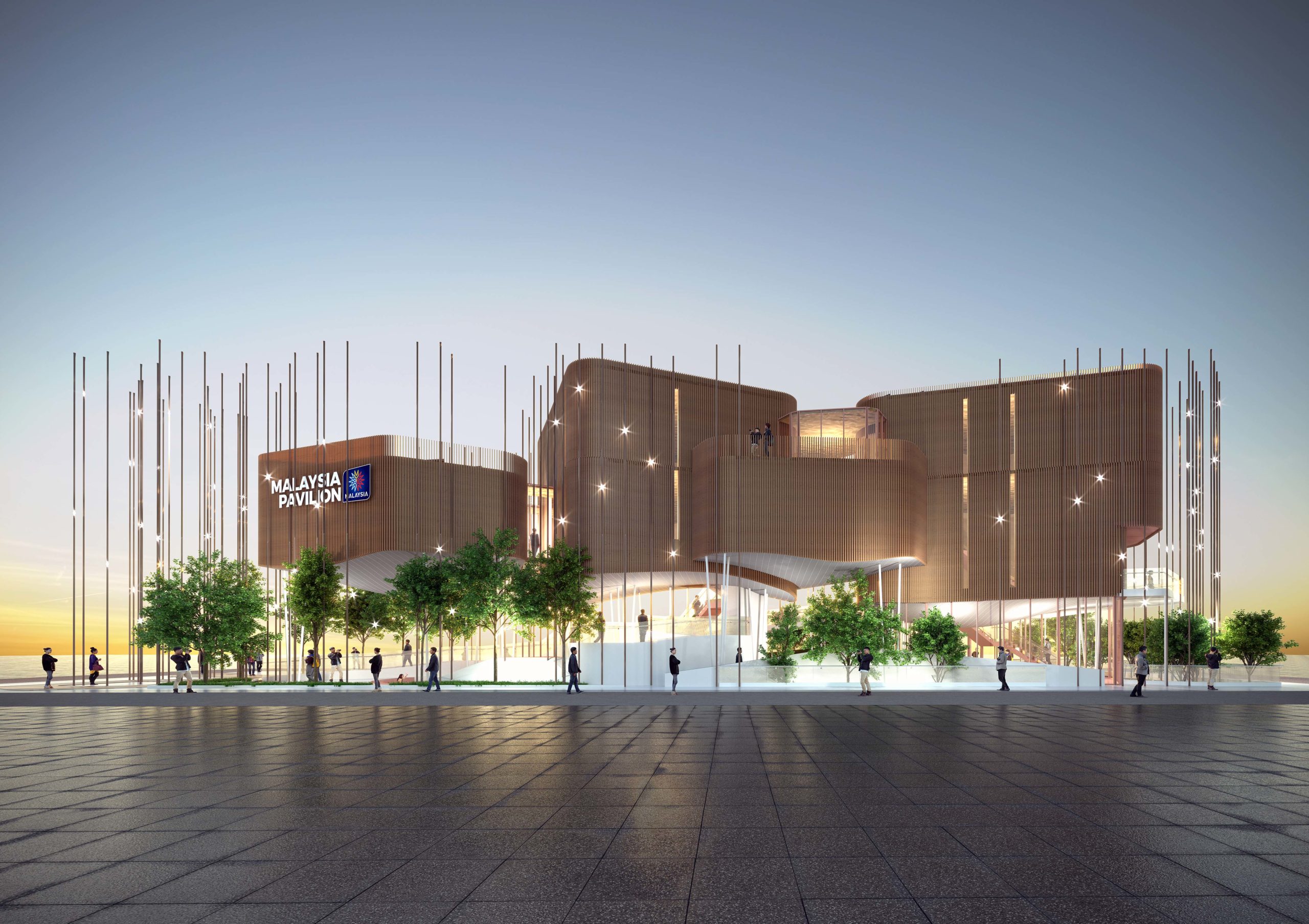 Nevertheless, through the years since Rio, Malaysia has adopted the world-renowned Sustainable Forest Management (SFM) practices and subjected its timber harvesting supply chain practices to third-party certification scheme. These efforts have minimized the negative impacts of timber harvesting in the production forests and protected its carbon stock. At the same time, management of specific ecological functions of forests were also enhanced through the establishment of totally protected areas as well as protective status for soil conservation and water catchment within the permanent reserve forests system. Soil protection not only preserves the fertility of soil and prevents runoff and sedimentation as part of flood mitigation, it also prevents the release of soil carbon.

Impacts of climate change are not restricted by national borders and Malaysia fully appreciates the saying ‘No man is an island’. As a member of the global community and a signatory to the UNFCCC and its supplementary treaties – the Kyoto Protocol and the Paris Agreement – Malaysia will play its part by building on the Rio pledge in terms of protecting the vital carbon sinks in our territories.

Staying true to our bold pledge

To date, no country in the world, including rainforests-rich developing countries have promised the world to set aside half of their territories as a contribution to global well-being. The bold pledge in 1992 is indeed Malaysia’s generous gift to the world.

However, despite the challenges, skepticisms and doubts, Malaysia remains steadfast in upholding its Rio’s pledge. Among the disinformation is the suspicion that Malaysia counts its commodities plantation as part of the 50% forest cover and this has posed a considerable challenge to the country’s palm oil indusry. As of 2018, approximately 55.31% of the total land area of Malaysia was still forest areas.

It has to be clarified that in the country’s reporting to the Food and Agriculture Organisation (FAO), the UN agency tasked with monitoring the world’s forestry resources, rubber and oil palm plantations were never considered as forests nor included in the forest cover statistics. In other words, what we count as forest are the dipterocarp forests, the montane forests, the freshwater, peat and mangrove swamp forests. These are the real deals!

In addition, following the anti-tropical timber campaign in the late 1980s and early 1990s resulting in the demand for traceability of timber products, Malaysia has gallantly embraced voluntary timber certification with the establishment of an independent national scheme – the Malaysian Timber Certification Scheme (MTCS). Governed by the Malaysian Timber Certification Council, MTCS is both country-driven given the national commitment towards ensuring SFM and a market-linked tool in line with the adoption of SFM in reforming our forestry practices.

Starting off gingerly on the unchartered path of timber certification and overcoming numerous constraints, MTCS eventually gained global recognition. In 2009, it became the first tropical timber certification scheme in the Asia Pacific region to be endorsed by the Netherlands’ Programme for Endorsement of Forest Certification (PEFC), the largest forest certification programme representing more than 300 mil ha of certified forests worldwide.

Operational since 2001, MTCS has generated 2.2mil m³ of certified timber and timber products exported to 69 destinations as of 2019. To date, more than five million hectares of forests in Malaysia are certified under the Malaysian Timber Certification Scheme (MTCS) and Forest Stewardship Council Scheme (FSC).

Tracing of timber from the forests to its end products is assured by the Chain of Custody (CoC) certification process of which 381 companies are being issued with the PEFC CoC certificates out of the total of about 3,500 timber companies in Malaysia.

The total certified forests under MTCS represents 13% of the world’s certified tropical forests, a remarkable achievement for a small developing country. In fact, under the National Policy on Biological Diversity (2016-2025), the country has set a target of 100% of all timber and timber products is sustainably managed by 2025. Yet, another bold ambition in a challenging business atmosphere amid the Covid-19 pandemic. Furthermore, little known to the global public, the world’s first tropical rainforest certified by the FSC in 1997 is the Deramakot Forest Reserve in the Borneo state of Sabah.

The decision in the early years is a testimony of Malaysia’s seriousness in implementing SFM and contribute to the trade in sustainable timber and timber products in the international market, thus ensuring that our logging industry is a positive force in terms of global forestry governance as well as living up to the challenge of sustainable development. It also puts the country in a good stead to fulfil its commitment not only to the Paris Agreement but also the Convention on Biological Diversity and the 2030 Agenda for Sustainable Development and its 17 Sustainable Development Goals.

At Expo 2020, the achievements of the forestry sector will be the shining example of Malaysia’s theme “Energising Sustainability”. Depicting the country’s seriousness and commitment to climate change mitigation and forest conservation, Malaysia will present a rainforest canopy-inspired net zero carbon pavilion. We will take the opportunities to share our success stories as a forested nation and our approaches for sustainable development.

More importantly, going forward, we seek to engage with other participating countries, businesses and the anticipated 25 million visitors in exploring new and innovative ideas and initiatives to assist Malaysia in its endeavour to continue to be the leading tropical country in conserving our forests for the shared prosperity of humankind.

Malaysia’s participation at Expo 2020, scheduled for 1 Oct. 2021 to 31 March 2022, is led by the Ministry of Science, Technology and Innovation (MOSTI), with Malaysian Green Technology and Climate Change Centre (MGTC) as implementing agency.