‘Future Schools of Kuwait’ gets shortlisted for prestigious design award 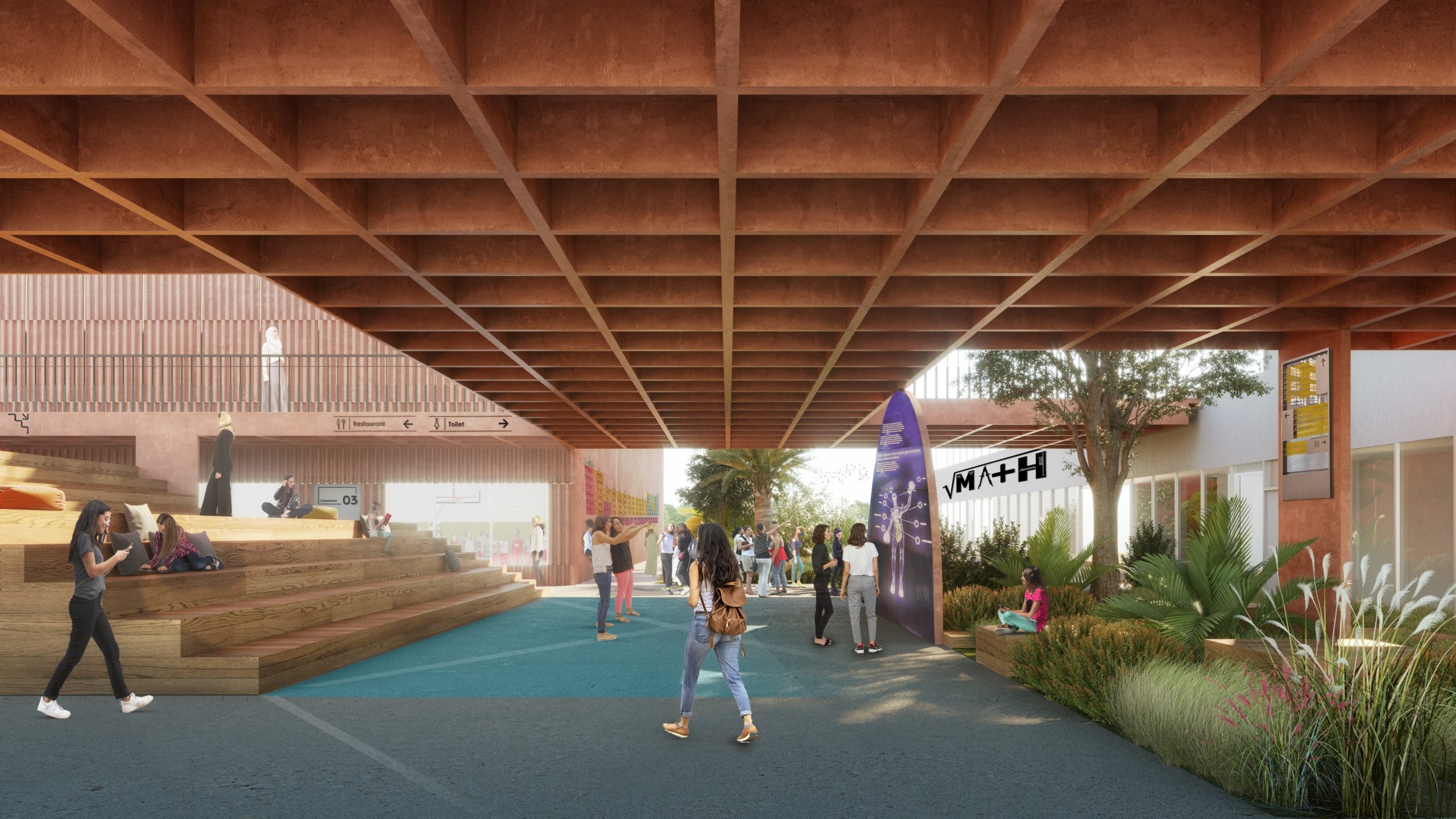 The Public Authority for Housing Welfare (PAHW) announced that the design of the “Future Schools of Kuwait” project has been shortlisted for the World Architecture News (WAN) Award 2020 in the “Future Projects – Education” category. This is the project’s second international accolade, recognising its progressive and adaptive design approach.

In its efforts to improve the standards of education in the country, the Authority had collaborated with Pace – a leading Kuwait-based multidisciplinary firm in the region – to embark upon a programme to radically redesign schools within the country, to offer more student-centred, technological and experiential forms of learning. The partnership between PAHW and Pace began following a design competition launched by the Authority, which the firm eventually won. The prototype design model is set to be replicated and developed for schools across the country, in an effort to address the needs of a new generation of students. 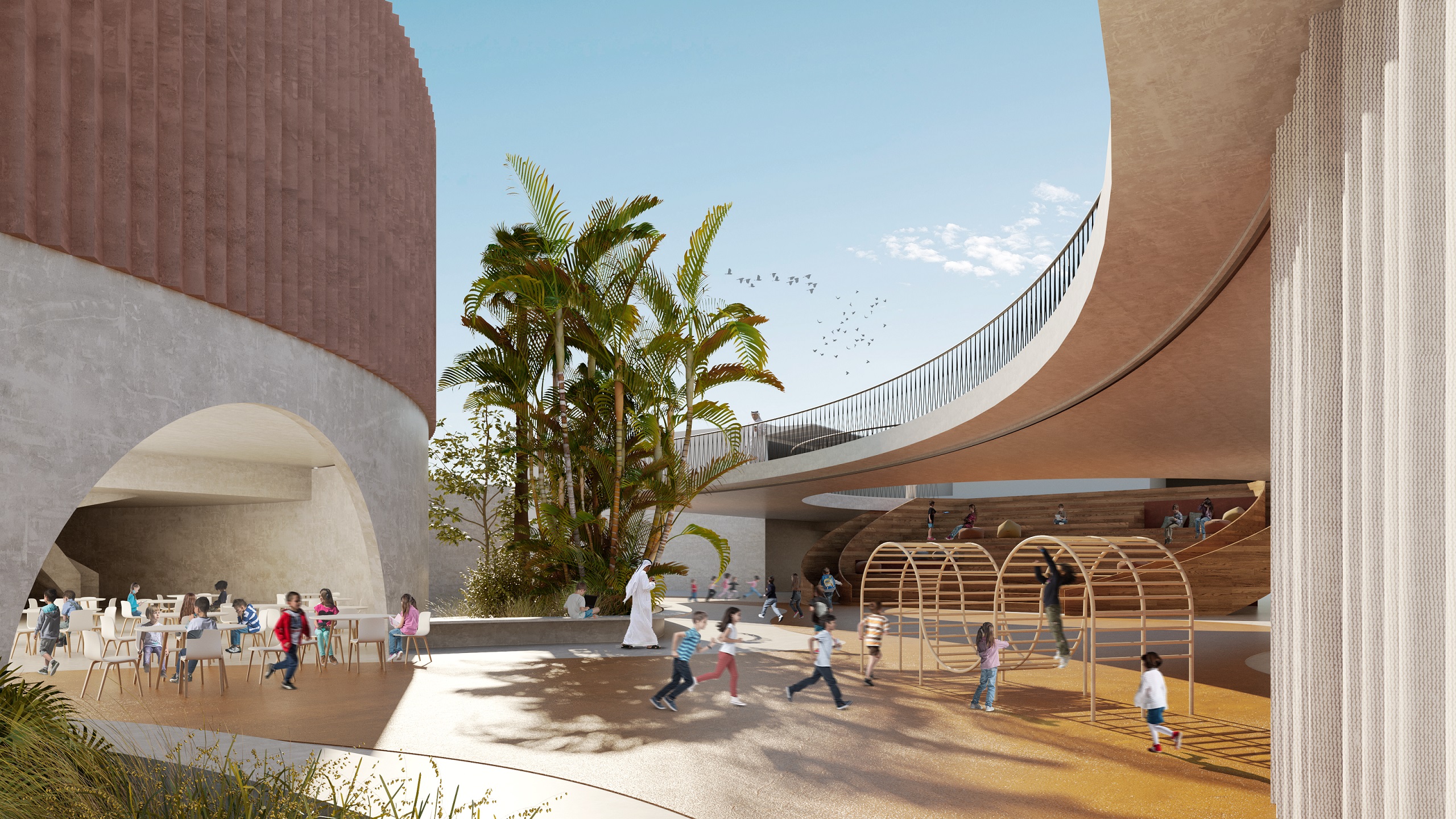 On this occasion, deputy general manager for Planning and Design Sector at PAHW, Nasser Khraibut, said: “We are very pleased to have won yet another prestigious global award for this promising future project in collaboration with Pace. The “Future Schools of Kuwait” design initiative came as part of our commitment to develop educational facilities with modern and progressive standards, in line with Kuwait’s National Development Plan emanating from the H.H. the Amir’s Vision 2035″.

Known across the region as a partner of national development for decades, Pace had delivered initial prototypes to develop primary and middle government schools. Speaking about the Award, Pace CEO, Architect Tarek Shuaib, said: “We are excited to witness our unbuilt future design garnering international recognition for its innovative approach. We’re confident enough to say that the project succeeded in critically examining the outdated platforms found in a region desperate for change in the educational model, which are in need of an open and creative educational adaptation”.

Elaborating further on the design, Khraibut discussed how it is centred on creating open and transparent spaces to foster a safe and secure environment, eliminating “dead areas” that are more concealed from sight. According to Khraibut, this reduces opportunities for bullying and helps create a more controlled environment where students feel safe to learn and explore. The designs are also led by their belief in creating completely accessible spaces that are inclusive of people of all different capabilities.

In terms of sustainability within the buildings, Shuaib pointed out that it has been achieved in the design primarily through passive cooling methods such as shading and the extensive use of vegetation, which also creates a pleasant environment for kids to play and will encourage them to explore their outdoors while being friendly to the environment. “Our design aims to reduce temperature-controlled spaces and maximise outdoor covered areas in order to reduce load. In addition to cooling techniques, sustainability is also used as a learning tool. The future generations can be taught to be more conscious of their environment by providing space for outdoor classes, planting gardens and other green areas,” he said.

It is worth mentioning as well that the “Future Schools of Kuwait” project had previously won the American Institute of Architects (AIA) Merit Award in the ‘Architecture Unbuilt’ category. The AIA jury recognised the project at the annual AIA – Middle East Conference and Design Awards 2019.