Dubai contractor Drake and Scull International has won a 415 million dirham ($112.99 million) contract from the main developers assigned to build a branch of France’s Louvre museum in Abu Dhabi, Drake said in a statement on Monday. 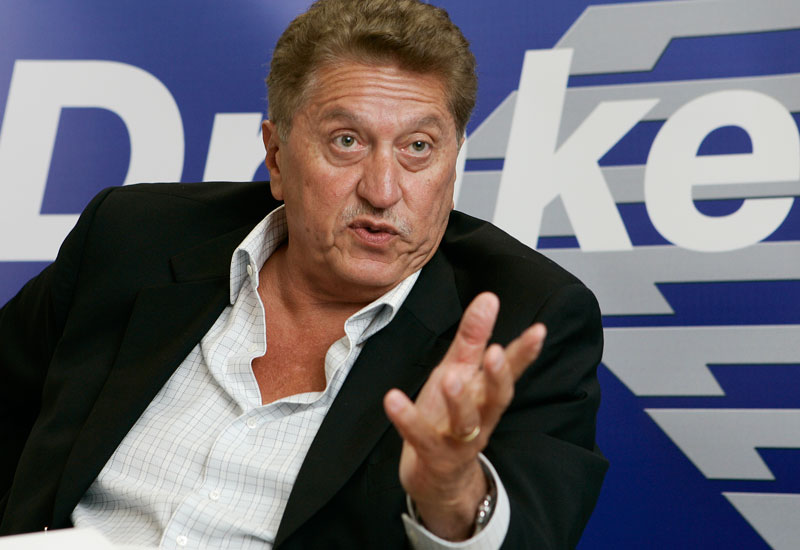 Drake said the mechanics, engineering and plumbing contract was awarded by a joint venture led by Dubai-based Arabtec Holdings.

Abu Dhabi plans three museums near its downtown area as part of a drive to develop itself as a top tourism destination and diversify its economy beyond oil. The other two museums are a branch of the Guggenheim of the United States, and the Zayed National Museum.

The plan for the Abu Dhabi Louvre calls for “a complex of pavilions, plazas, alleyways and canals, evoking the image of a city floating on the sea”. Hovering over the complex will be a 180-metre (590-foot) dome inspired by traditional Arabic architecture.