US tech giant, Intel, is shedding 12,000 jobs as it seeks to cut reliance on the declining personal computer market. The maker of computer chips will take a $1.2 billion charge to cover restructuring costs. 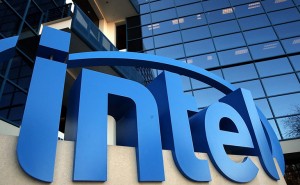 The job cuts, about 11% of Intel’s workforce, will be made over the next 12 months, Intel said in a statement. Intel said it wants to “accelerate evolution from a PC company to one that powers the cloud and billions of smart, connected computing devices”.

The company also said on Tuesday chief financial officer Stacy Smith would move to a new role leading sales, manufacturing and operations. Intel said it would begin a formal search process for a successor.

Shares in the company were down 2.5% in after-hours trading on Wall Street. Intel’s stock price had already fallen 8.4% this year. ‘The California-based company has been focusing on its higher-margin data centre business as it looks to reduce its dependence on the slowing PC market. (QNA)