Social media giant Facebook said that profits more than doubled in the fourth quarter of 2015. Net profit for the three months to December rose to $1.56 billion, up from $701 million, according to the (BBC). 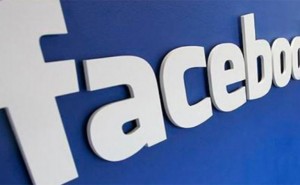 The company also said that 80% of its advertising revenue in that period came from mobile advertising, up from 69% a year earlier. Shares jumped 8.7% in after-hours trading in New York on the better than expected results.

Revenue for the full year jumped 44% to $17.9 billion, with net profit rising about $800 million to $3.7 billion. The results mean that Facebook has now beaten analysts’ expectations for ten consecutive quarters.

Chief executive Mark Zuckerberg said that 2015 was a “great year for Facebook. Our community continued to grow and our business is thriving.” (QNA)