The Egyptian official was speaking at a press conference in Dubai to promote an economic conference to be hosted in Marsa Matruh in the coming months. A large number of business leaders and representatives of international organisations were present at the conference. 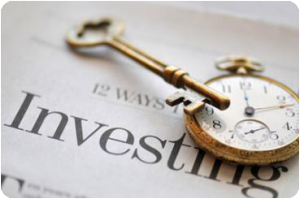 Praising the UAE’s support for Egypt’s economy, Abu Zeid noted that the UAE has built a 10 MW Siwa solar power plant, the largest in North Africa, in Matruh. The plant in the oasis town will provide 5.5 MW of electricity to thousands of homes and 4.5 MW to power investments in Egypt’s western desert.

The governor also noted that Saudi and Emirati companies are building a US$2-billion seaport in the governorate.

Bids from Arab and Gulf companies will be prioritized in a plan to build three cement factories in Matruh, Abu Zeid said, adding that there are plans to build an oil refinery in the governorate, a major producer of Egypt’s largest oil and natural gas.