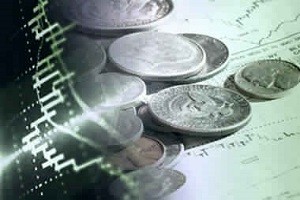 The Government of Dubai, acting through the Department of Finance, has announced that the US$ 500 million Fixed Rate Note issued on 4th October 2010 under its US$4 billion Medium Term Note Programme, dated 28th October 2009, reached maturity on 5th October 2015.

Upon maturity, all the notes were redeemed in full by making the required payment through the paying agent to the holders of the notes, along with accrued interest, the Department of Finance said.

Abdulrahman Saleh Al Saleh, Director-General of the Department of Finance, said, “In line with the vision of His Highness Sheikh Mohammed bin Rashid Al Maktoum, Vice President and Prime Minister of the UAE and Ruler of Dubai, this settlement reaffirms Dubai Government’s commitment to deal with its repayment obligations in a proactive manner. It also strengthens the government’s resolve to honour all its financial obligations on time.”